Founder & Chairman of the Board 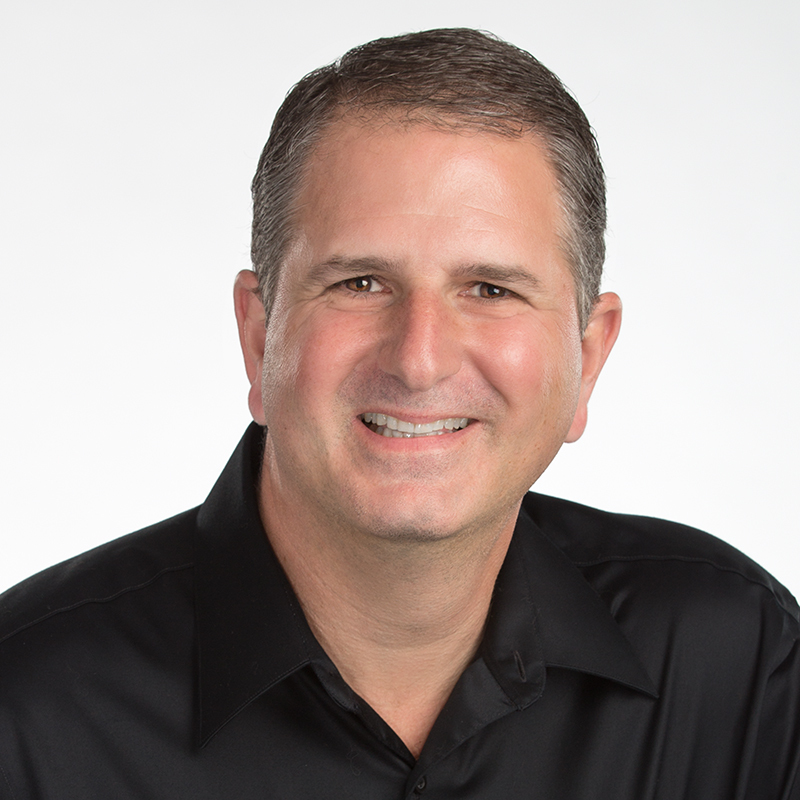 David Mather is the President and CEO of Alegion. As an active investor with a background in tech and growth executive leadership, Mather brings an accomplished history of expanding and growing technology teams to the next level. Both a Boston and Austin native, he has held senior executive positions in several major technology companies, including Compaq Computer Corporation, Hewlett Packard, and Unisys. Most recently, he served as the President and CEO of MTPV Power Corporation, an advanced technology company in clean energy. Prior to MTPV, Mather also served as President of Hoovers Inc., a leading SaaS-based information company and wholly owned subsidiary of Dun & Bradstreet.

In addition to his role at Alegion, Mather sits on the Board of Directors at RealMassive Inc., a SaaS-based commercial real estate data provider and marketplace, and is the Managing Director of Ensys Capital, LLC, a boutique investment firm.

Mather holds a Bachelor of Science degree in Computer Science from Northeastern University. He is an avid musician, boating enthusiast and loves spending time in cape cod during the summers. 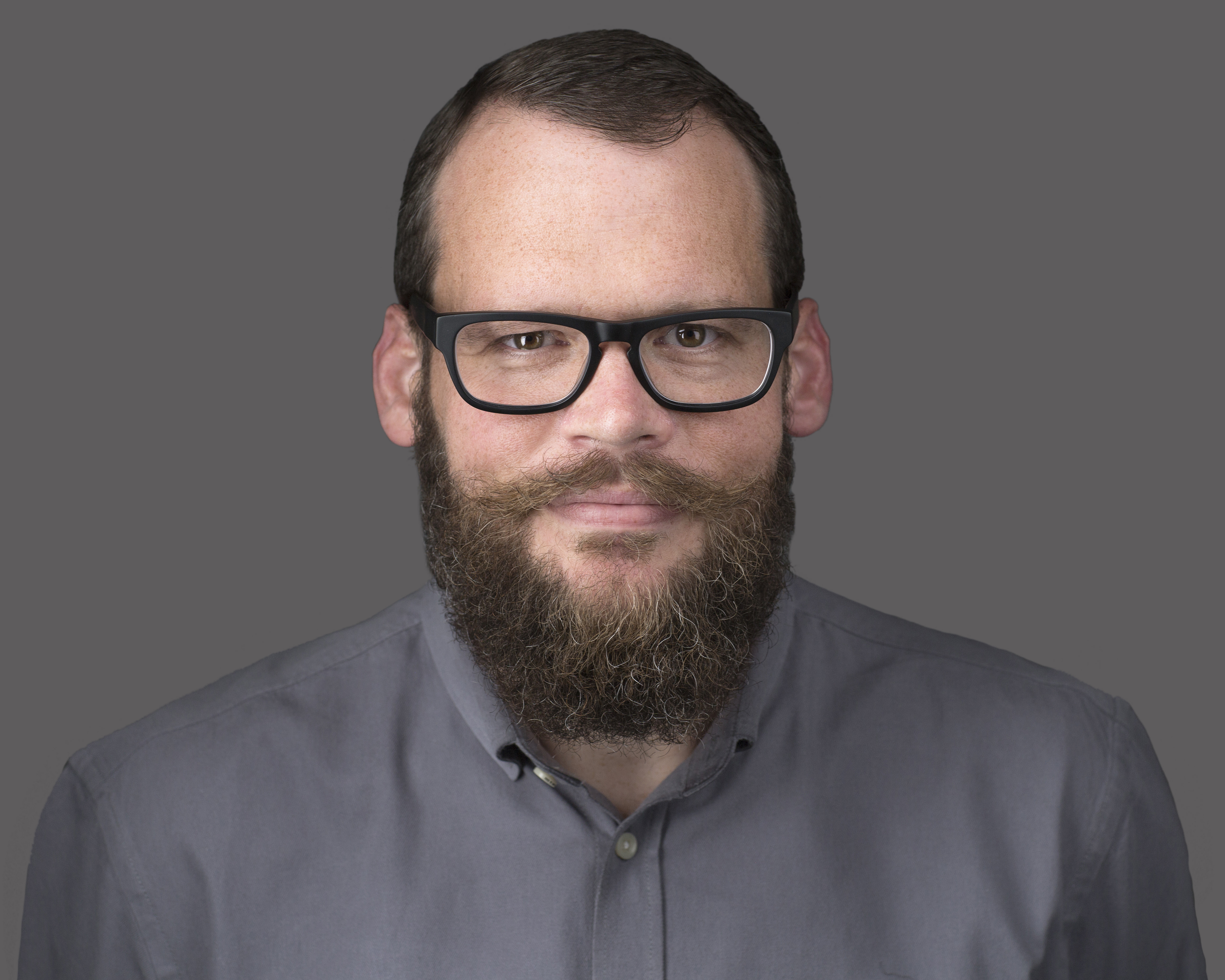 Chip has a passion for building products that appear to defy gravity and solve tough customer problems. Chip started out building solutions for film and broadcast post-production, which led him deep into the dark realms of real-time filesystems and shared storage networks. He spent many years leading a product group at NetApp, building advanced storage products for the enterprise.

Prior to Alegion, he ran Product at NodeSource where he led the successful launch of an enterprise-grade Node.js solution. Chip has a love for building awesome teams which in turn create great products. All work and no play makes Chip a dull boy, so he likes to tempt fate on a slackline with his boys or wrench on his track-day Miata. 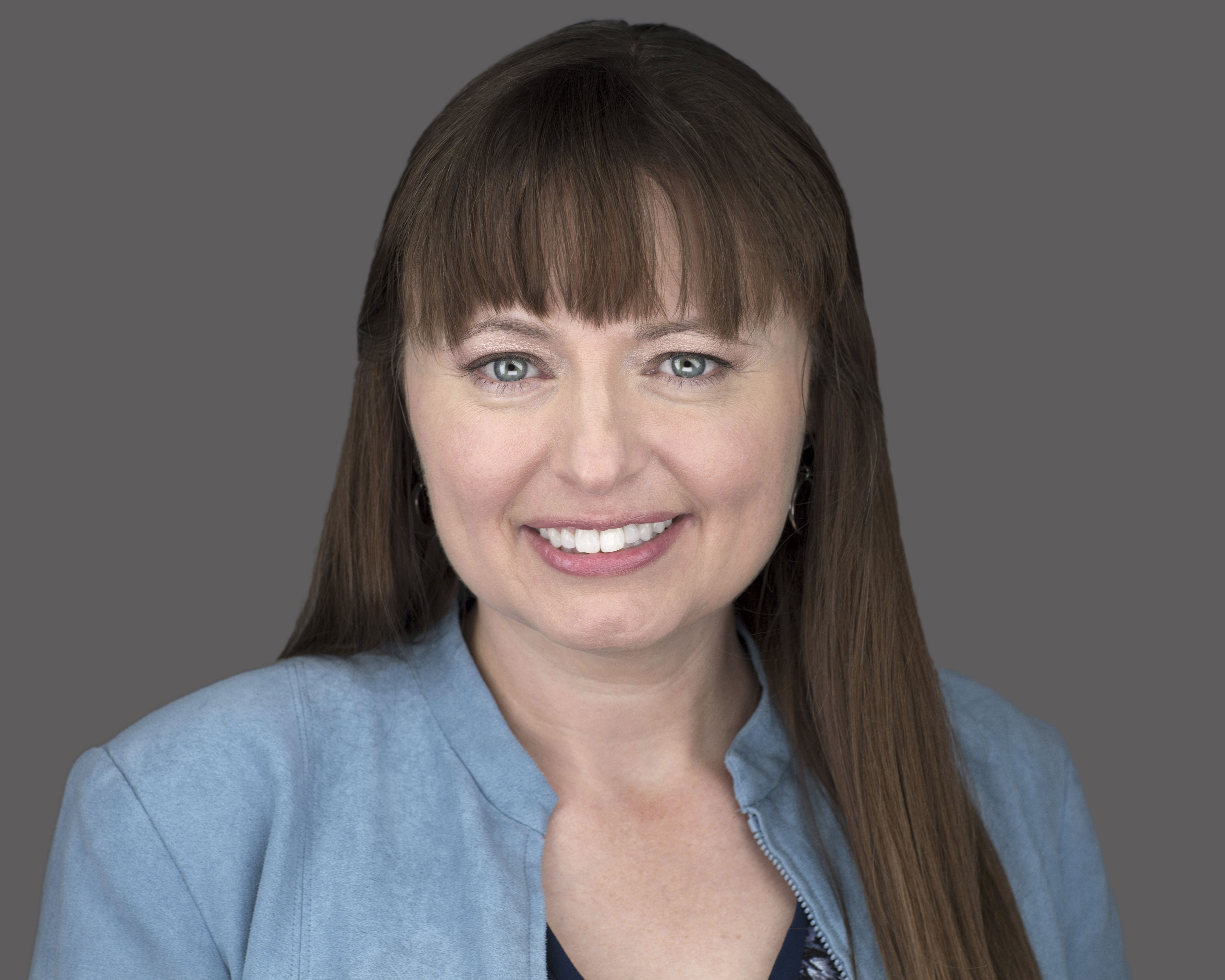 Dr. Cheryl Martin knows that good data is essential to successfully applying Artificial Intelligence. Before joining Alegion she spent 13 years as a Research Scientist at The University of Texas at Austin. There, she directed the Center for Content Understanding, as well as a research group focused on decision support for cyber security. Prior to UT, she worked at NASA’s Johnson Space Center on intelligent control for life support systems. She advocates pursuing continuous improvement and working to understand how data fits a problem.

Cheryl enjoys being part of a great team with a common mission. She values service, and she volunteers in a number of community and education-focused roles. In her spare time, she loves nothing more than spending time with her family. 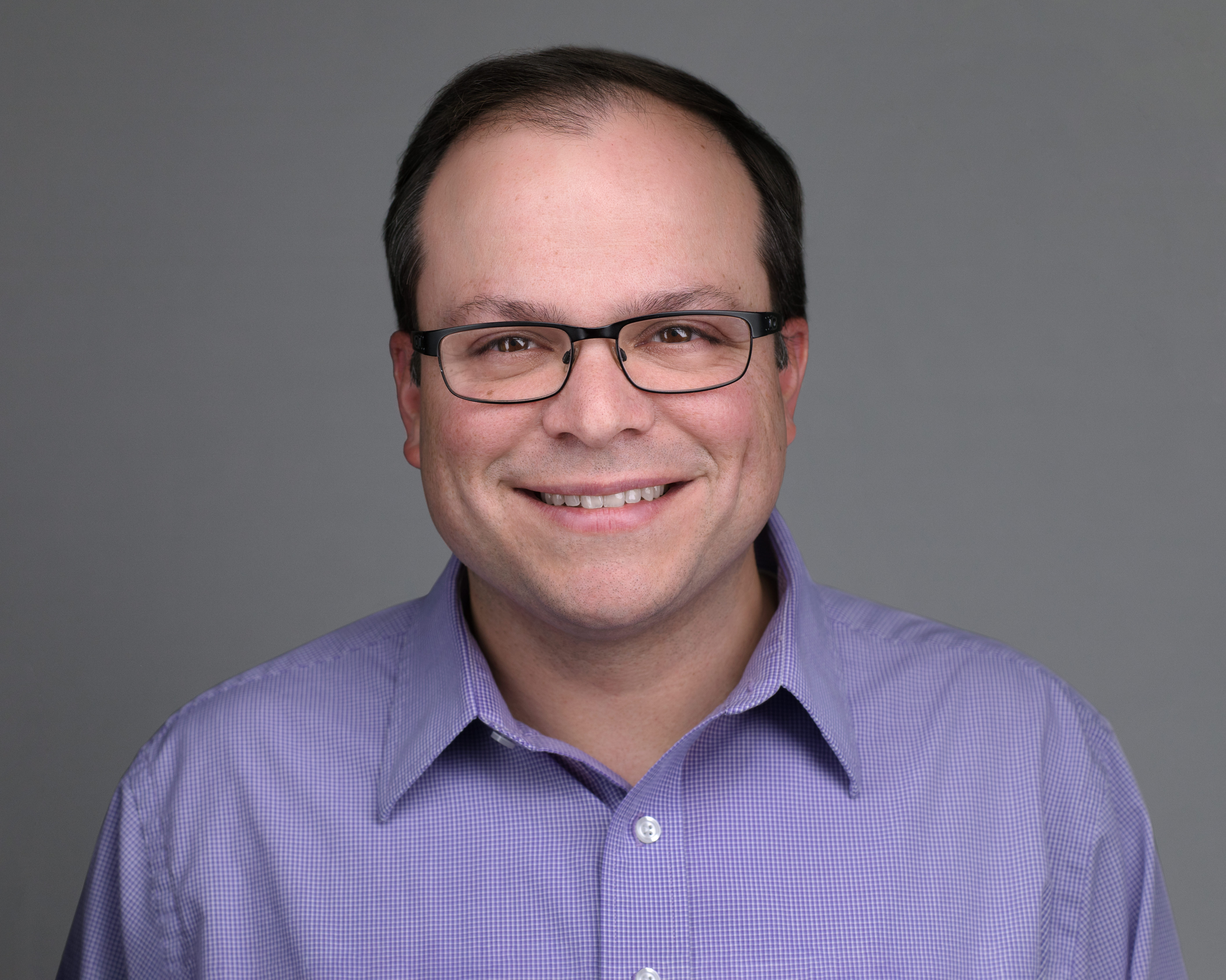 Ben leads Product for Alegion, bringing an extensive history of building innovative technology for enterprise brands, retailers, and media. Ben previously lead product for Rivet Works, and was the Vice-President and General Manager for Social Products at Demand Media. There, he led strategic direction and operational execution for multiple businesses, including Pluck and CoveritLive. Ben also held roles leading product for various business lines over his tenure with Pluck and Demand Media as well as leading technology and product at Affiniscape, now YourMembership.

Ben’s experience spans early-stage startups to publicly traded companies, through mergers, acquisitions and divestitures. Ben enjoys spending time coaching his three children and playing music with his wife. He has served as President, Vice-President and Board member for The University of Texas Longhorn Alumni Band. 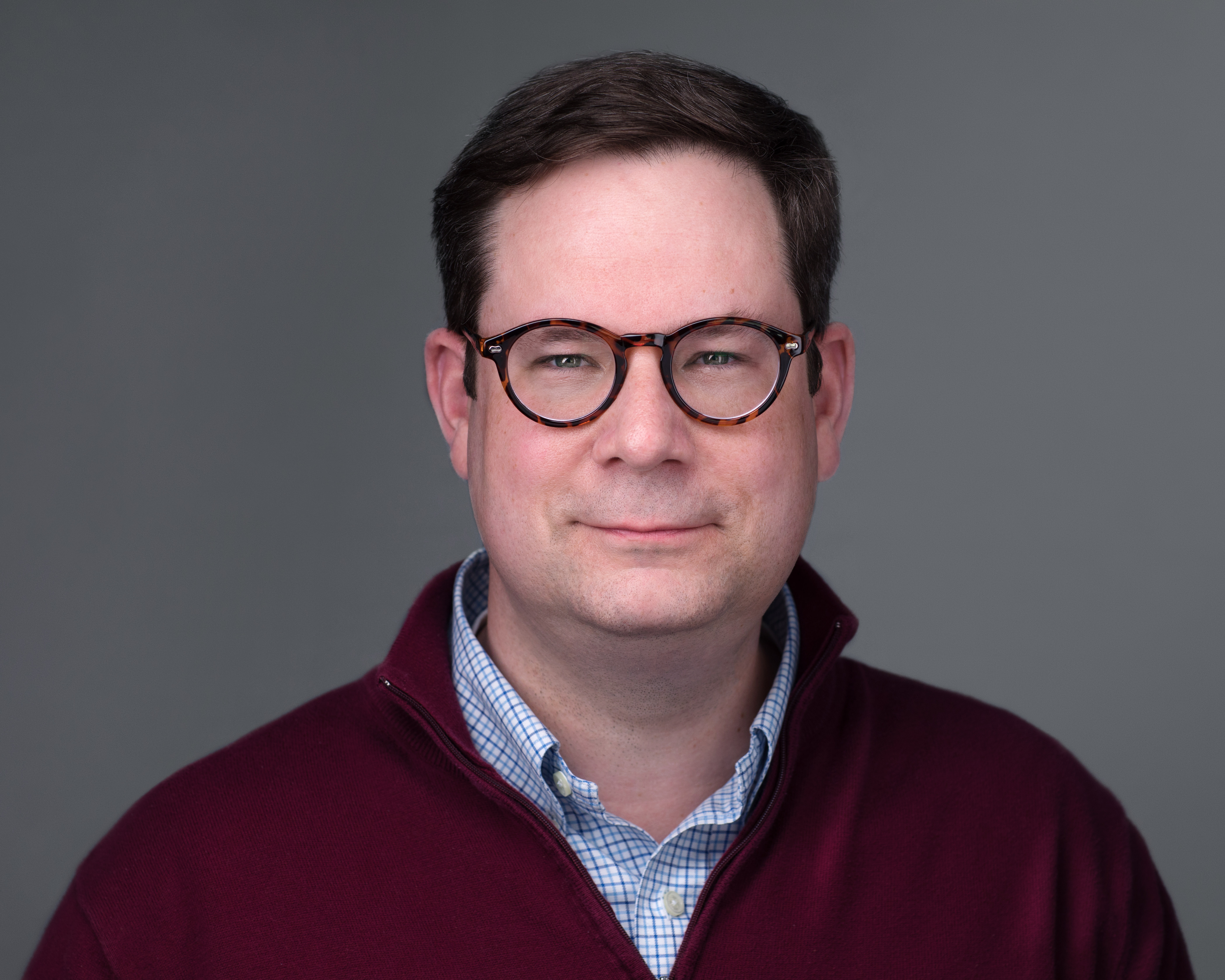 John is a SaaS veteran with experience in eCommerce and has a knack for overcoming complex business challenges. John recently served in program leadership at BigCommerce, architecting Enterprise Client Success, Account Management, and Professional Services.

John started his career in banking and pharma, rising to RVP before stepping away to follow his dream of owning a local bike shop. Outside of the office John enjoys traveling the country with his wife and daughter in an RV named “Felicia”. 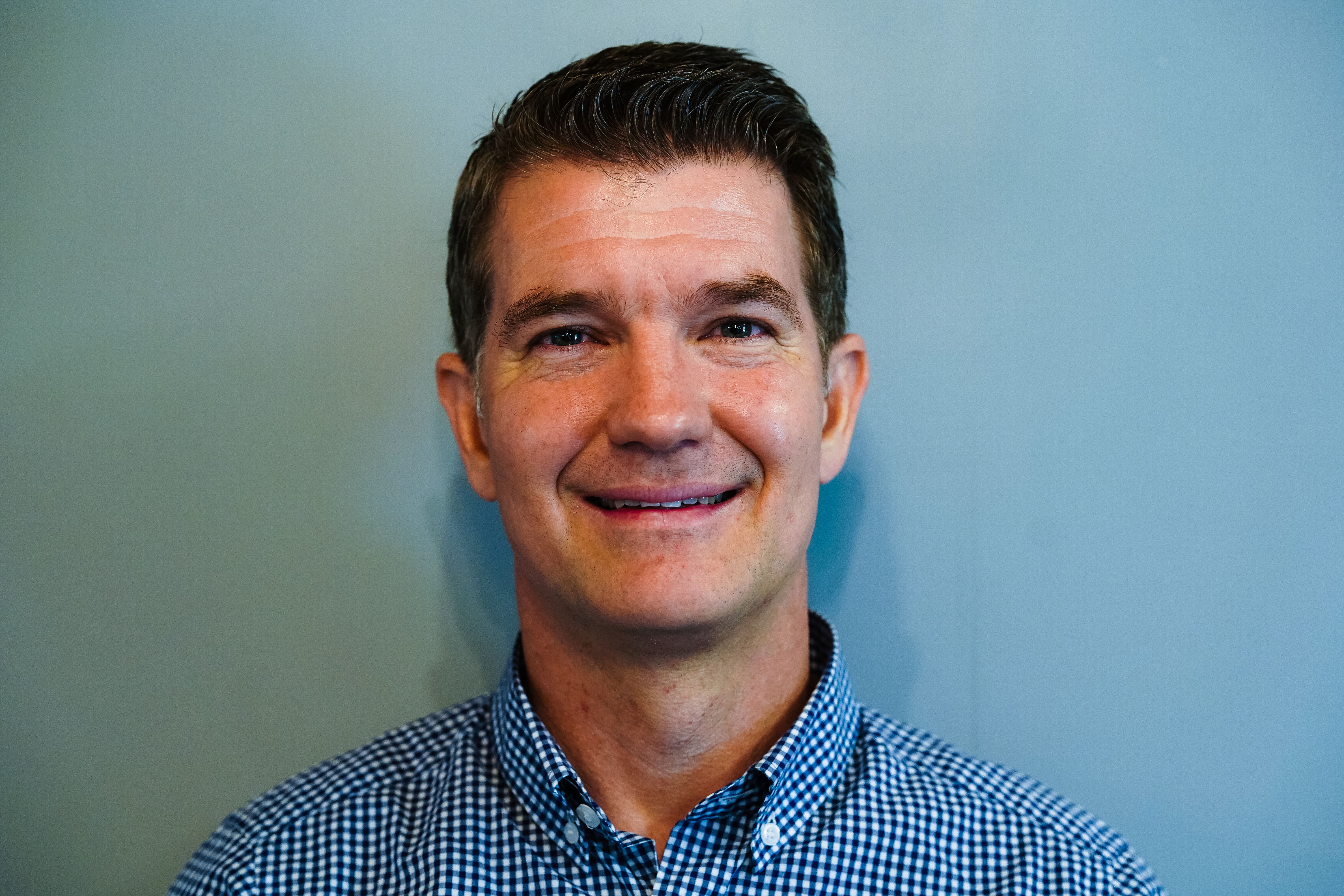 Troy Stringfield is passionate about impacting lives through work. He began as an electrical engineer working at multinational tech companies like Texas Instruments and Compaq Computers. He transitioned into leadership and management development, and along the way realized that healthy organizations can have a profound impact upon their employees, customers, and community. As an entrepreneur he founded several startups and consulted on others. His impact-driven startups have employed orphans, refugees, and the disabled while utilizing company resources to impact street children, prisoners, and others in need.

At Alegion Troy is working to create Impact Centers around the world where the disadvantaged and disenfranchised can enjoy dignified work with a fair wage in favorable working conditions. Troy lived with his wife and three children overseas for almost 9 years and has been engaged in global business for over 17 years. Troy enjoys time with his family, nature, and working outdoors with his hands on his never-ending projects. 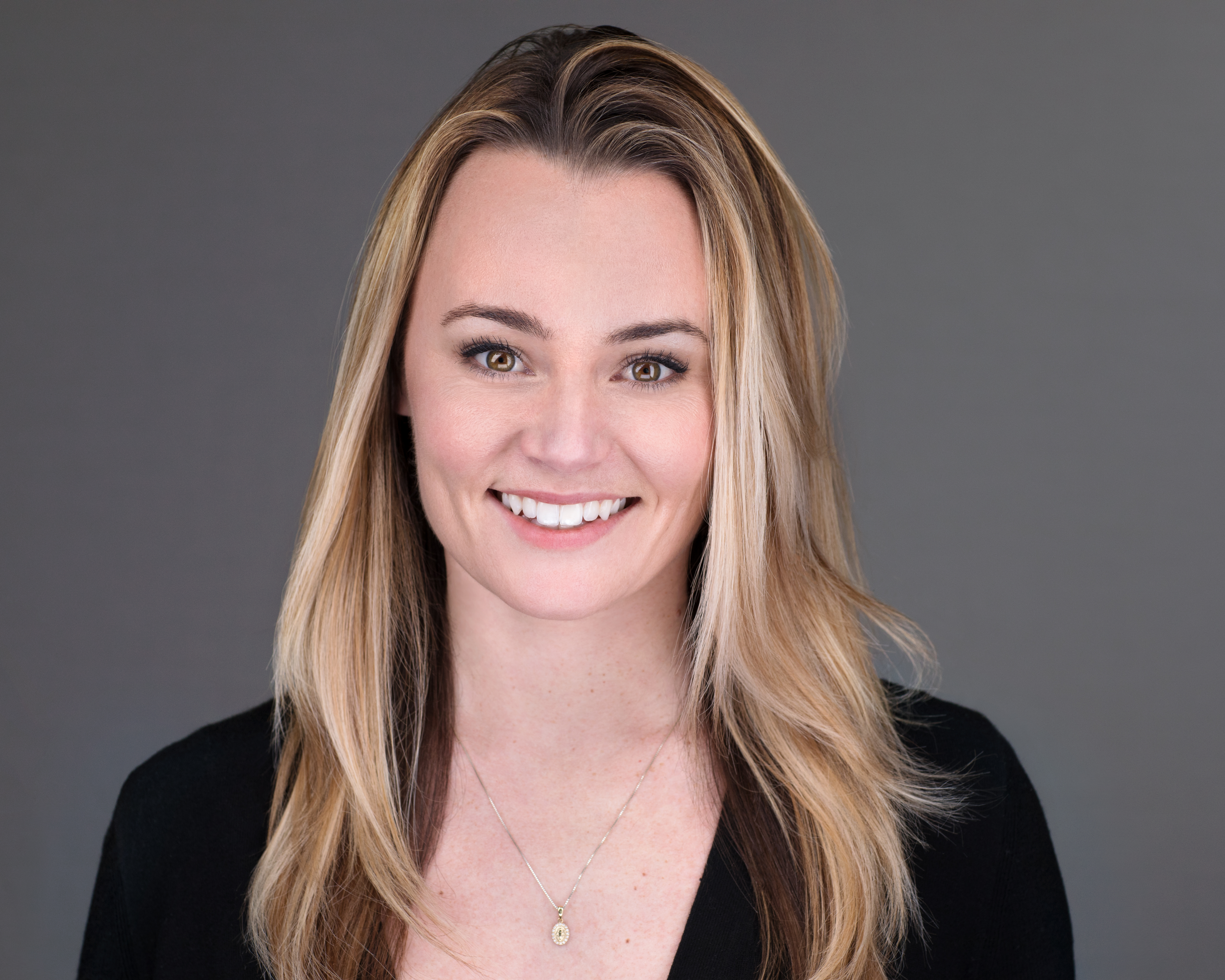 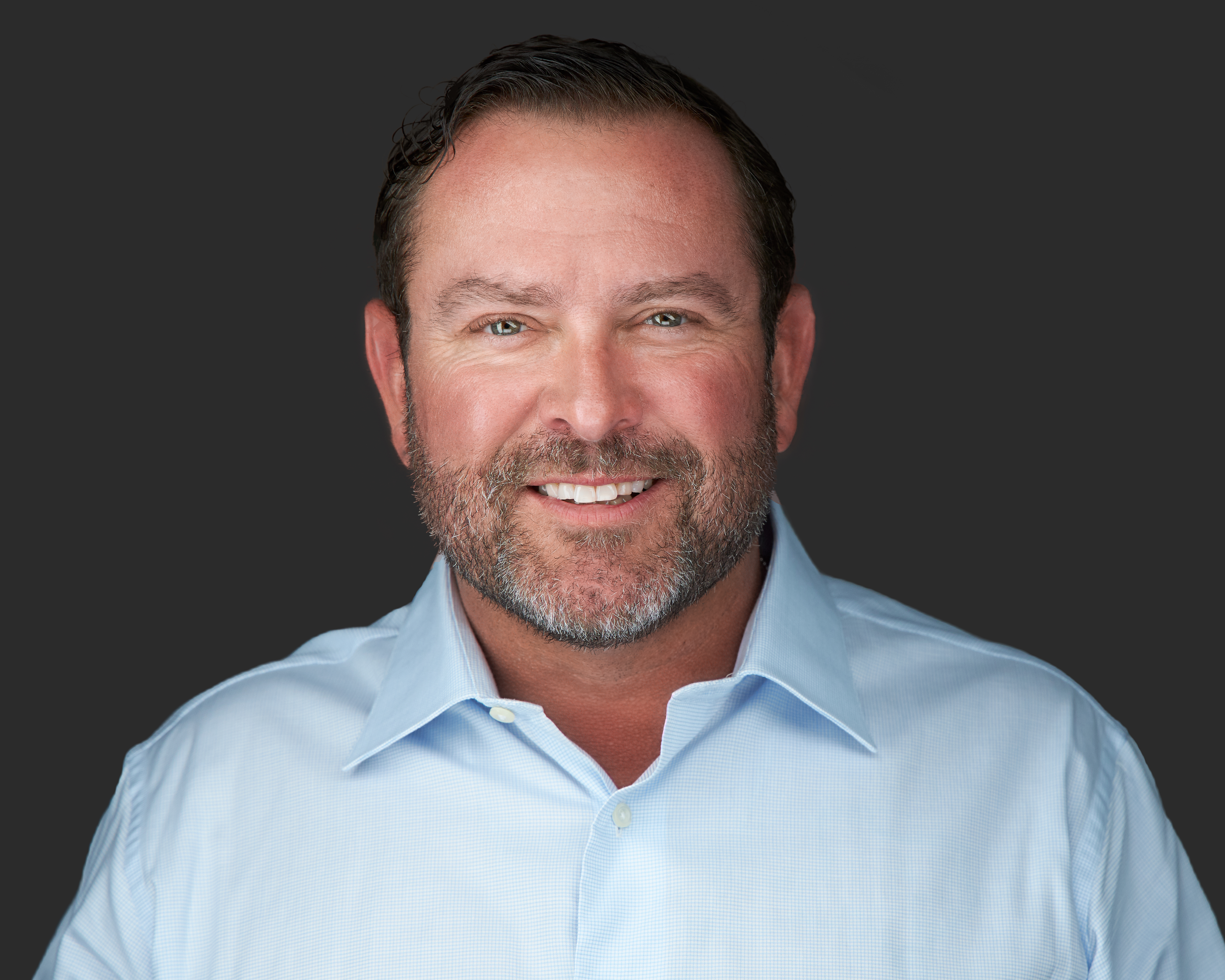 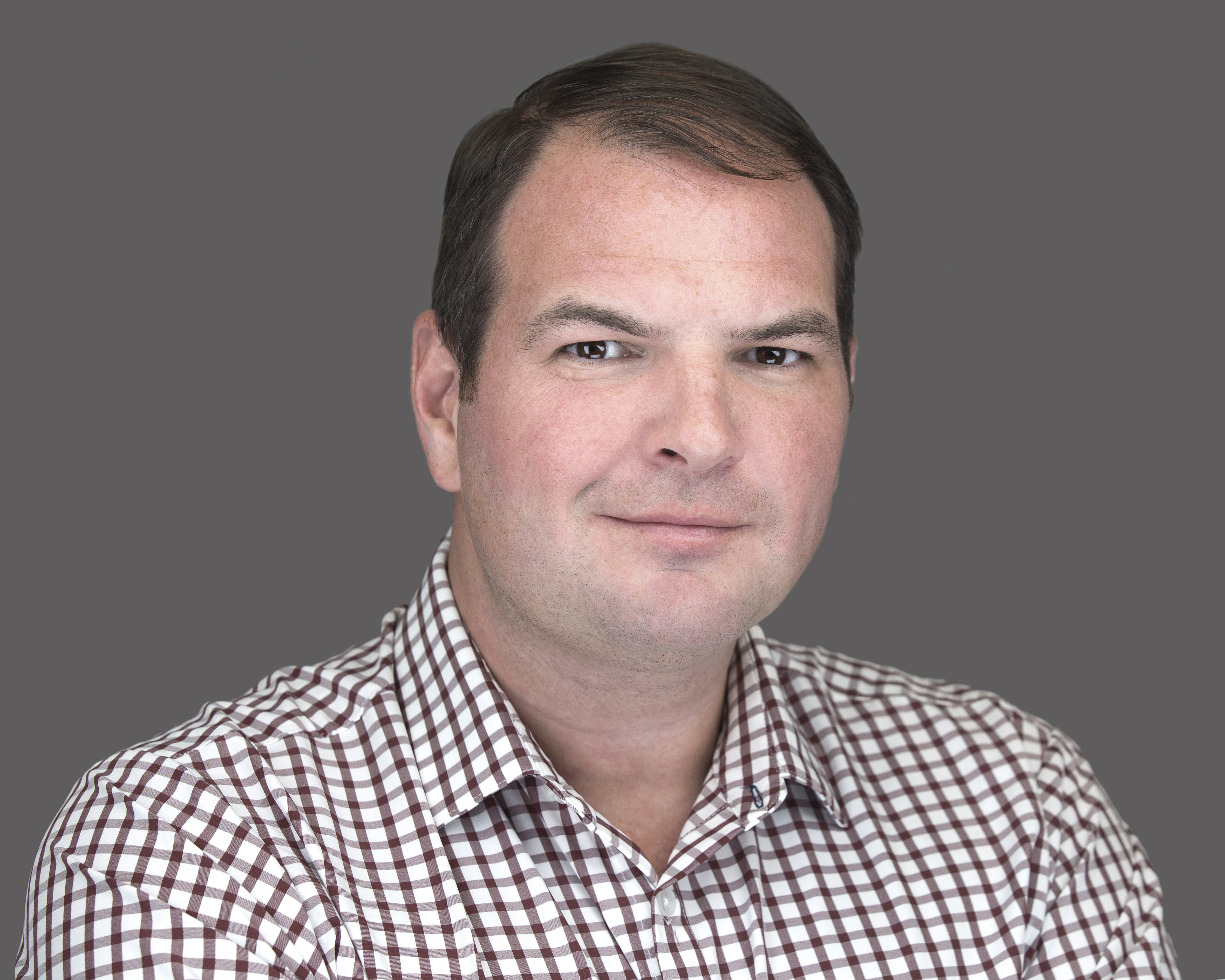 Founder & Chairman of the Board

Nathaniel Gates is the founder and CEO of Alegion, a data labeling company founded in 2012. He is a career technology entrepreneur with a focus on the Cloud Computing and Machine Learning industries and now serves as an industry evangelist. Prior to Alegion, Nathaniel founded Cloud49, a successful cloud computing solutions provider focused on the public sector. He has a passion for providing next-generation work opportunities to people around the world who demonstrate a willingness to work hard for themselves and their families.

Nathaniel lived and worked in Alaska for 36 years prior to moving to Austin, Texas with his family in 2012, and now greatly enjoys this warmer climate with his wife, and their three children.

The Gold Standard for Data Labeling

Alegion opens up its powerful data labeling platform for self-serve use wit...

Entity Groups organizes all of the items to be annotated for a particular t...